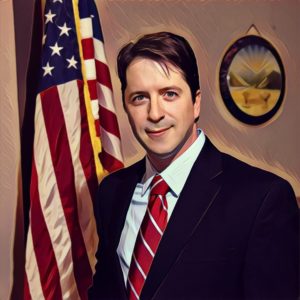 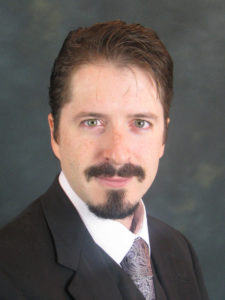 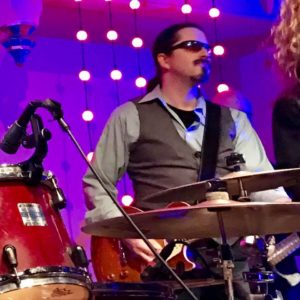 John was born and raised in Cincinnati, Ohio as the middle of 5 children. He graduated from St. Xavier High School in 1995 and Miami University in 1999 with a degree in Classical Humanities and Italian.  He has spent much of the past 25 years working in music as a performer, an audio engineer, a record producer and a songwriter.  The desire to build Cincinnati’s music community with better business management and legal representation  led him to the practice of law.  He earned his J.D. from Salmon P. Chase College of Law at Northern Kentucky University and was sworn in to the Ohio Bar in November, 2011.

He brings a broad range of experience to bear in his legal practice. Aside from his lengthy involvement with music, he:

Ultimately his experiences in these various arenas led him to start a boutique law firm serving the needs of Cincinnati’s creative small business leaders.  His focus has been to provide a comprehensive client service experience for the needs of the individuals, their families, and their businesses. When not actively engaged in the practice of law, or the production or performance of music, he enjoys traveling with his wife, children, and dogs.